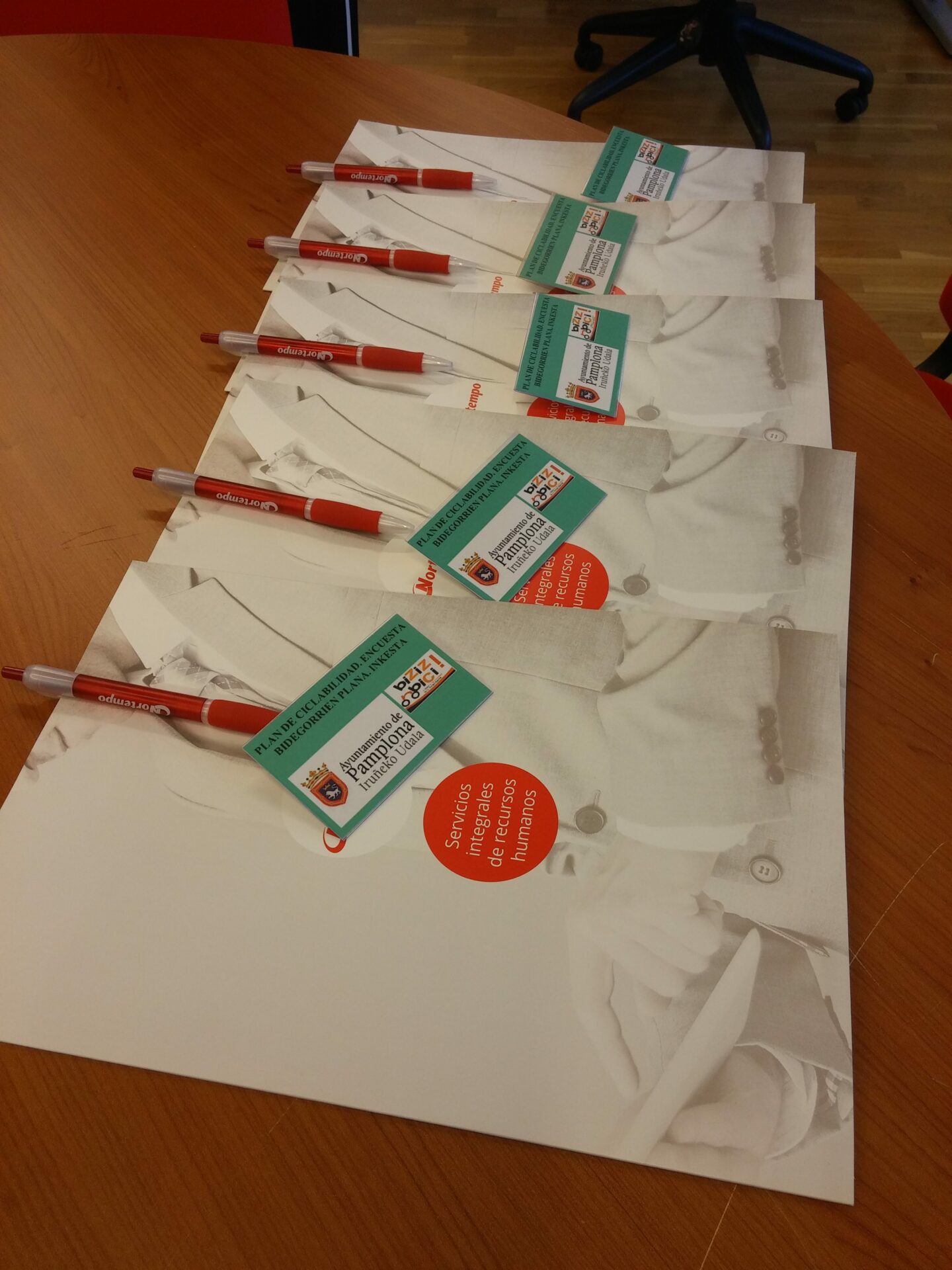 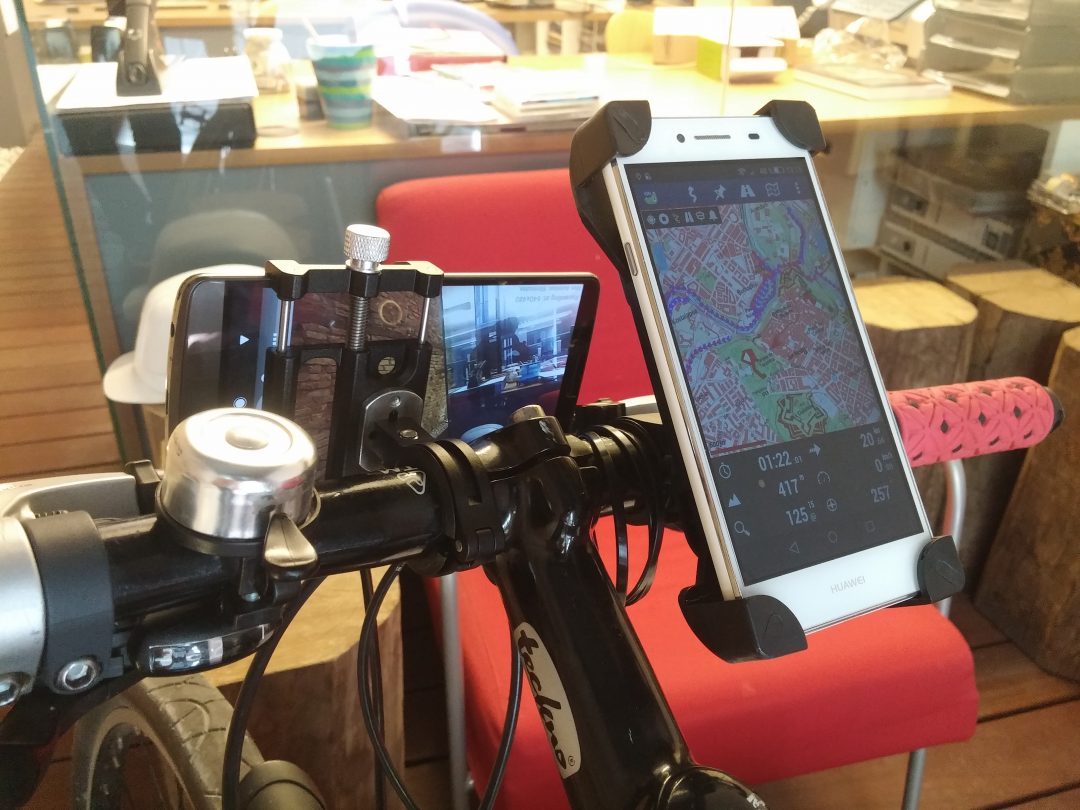 Twelve years have elapsed since the presentation of the Pamplona Cyclability Plan and being aware of the changes produced in citizens’ mobility habits, it is necessary to draft a new plan, which also includes all the changes produced in the urban planning of our city in recent years and design a new cycling network with a view to 2022.

Two phases are proposed for the preparation and drafting of this Plan: the first one, to be carried out during the current year 2017, which will describe, through its analysis and diagnosis, the current status of cycling mobility and its infrastructures in Pamplona. It will set the intervention criteria for the new network and will reflect the basic proposal of this new cycling network as well as will indicate the specific improvements to be made in the existing network.

The second phase, to be carried out during 2018, will detail technically on the one hand, the characteristics of the new cycling network and on the other, the planning and programming of the proposed interventions in order to implement this new network.

As starting point, an inventory of the existing cycling routes in the municipality of Pamplona has been drawn up. A tour by bicycle has been made incorporating a camera in the cyclist’s helmet that has been superimposed on the GPS data of the route.

The writing of this First Phase is subject to a citizen survey and a participatory-consultative process.

As for the citizen survey, around 1,000 opinions have been collected at street level and through the mobility website of the Pamplona City Council and social networks.

As for the consultative-participative process, two open sessions have been held in which the Basic Proposal of the new Cycling Network has been discussed.

The consultative process has assessed the influence of the difference in age and gender.

The presentation of the final document is scheduled for December.