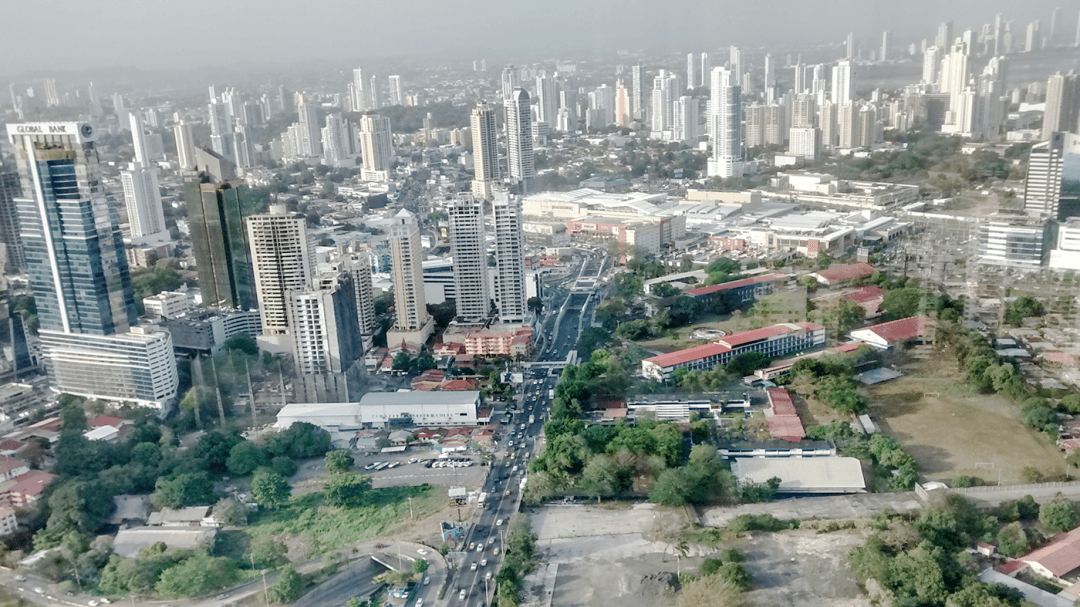 The application of WCT in the Panama City Financial District (Panama City Council, Emerging and Sustainable Cities Initiative, Inter-American Development Bank – IDB) is a showcase example of SUMA-USC’s work, the results of which are illustrated by a number of images below.

The rise in urbanisation rates is a phenomenon that is taking place at a faster pace in Latin America and the Caribbean (LAC) than in other world regions. It is estimated that within a few decades 90% of the Latin American population will live in cities. This swift urbanisation process is giving rise to various problems, including high motorisation rates, high traffic and pollution levels, and inadequate public transport systems.

To help the governments of these emerging cities to address such challenges, the Inter-American Development Bank has launched the Emerging and Sustainable Cities Initiative (ESCI). ESCI is an assessment programme to identify, organise and prioritise infrastructure actions and define urban planning, environmental and social projects and proposals. 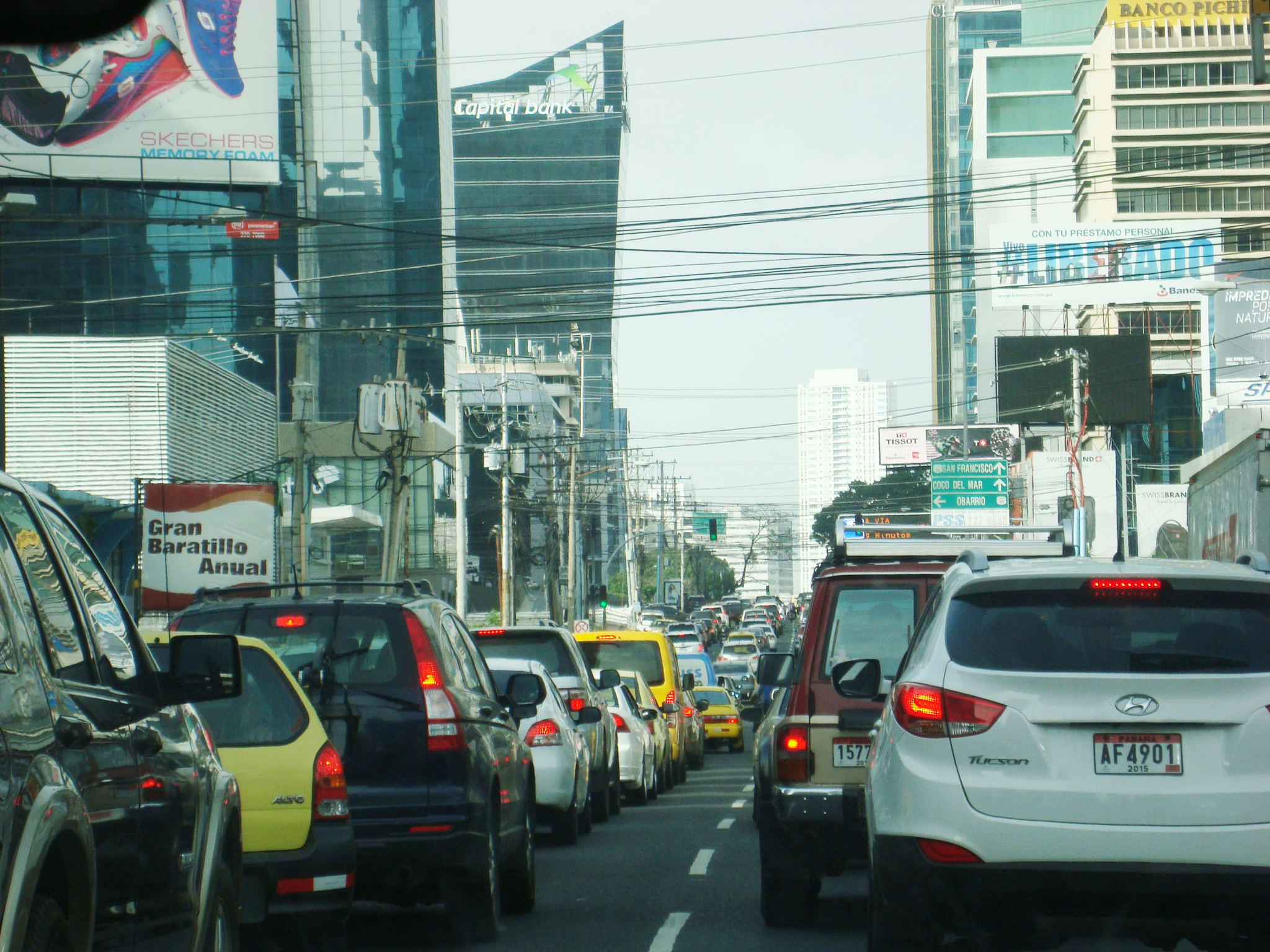 The information gathered during the citizen participation sessions pointed to some of the aspects that needed to be prioritised, giving patent proof of the reality of these demands. Working with the WCT tool also allowed us to analyse and propose specific improvements on a radial basis around certain nodes in the city such as parks, facilities or public transport stations, with a view to promoting their use and accessibility.

Through the application of the WCT in Panama City’s Financial District, the aim was to view and analyse objectively the aspects affecting the walkability of the area under study. Thus, the city’s planning team can establish a priority-based action strategy and implement controlled improvement actions. Within the work strategy implemented in the city under ESCI, the Financial District has been identified as the most suitable area for applying the WCT tool. 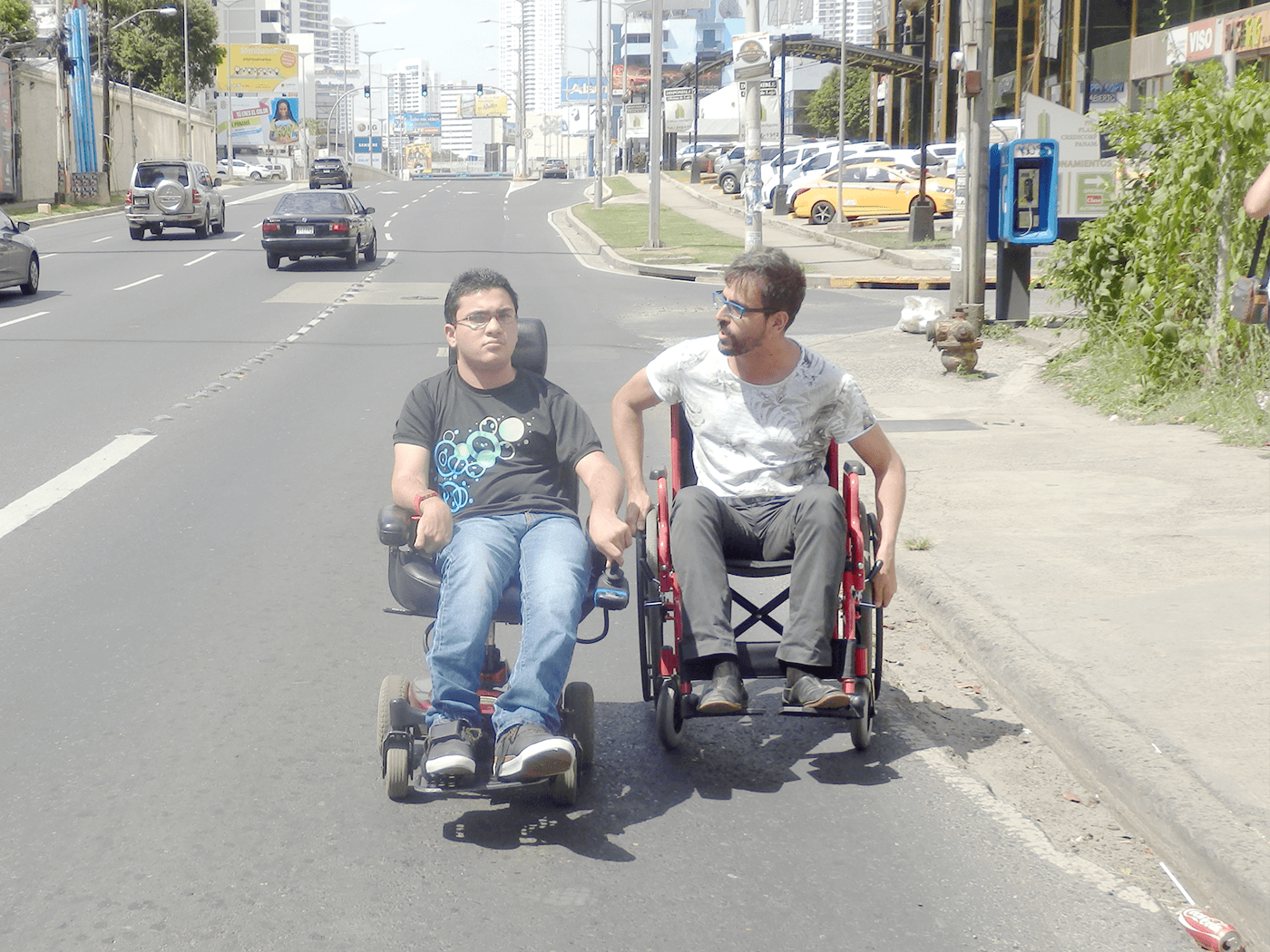 In the case of public transport stations, the improvement of the pedestrian infrastructure in terms of the key aspects identified around the focal points results in an improvement of accessibility, which in turn results in increased use of node analysis: identification of problem points in the Panama City metro station network. Likewise, the improvement work on the connecting routes between urban facilities such as healthcare centres or libraries promotes the creation of pedestrian corridors.

Previous articleThe Adventures of my Chair and I, 2015Next article Long Live the Pedestrian Revolution!